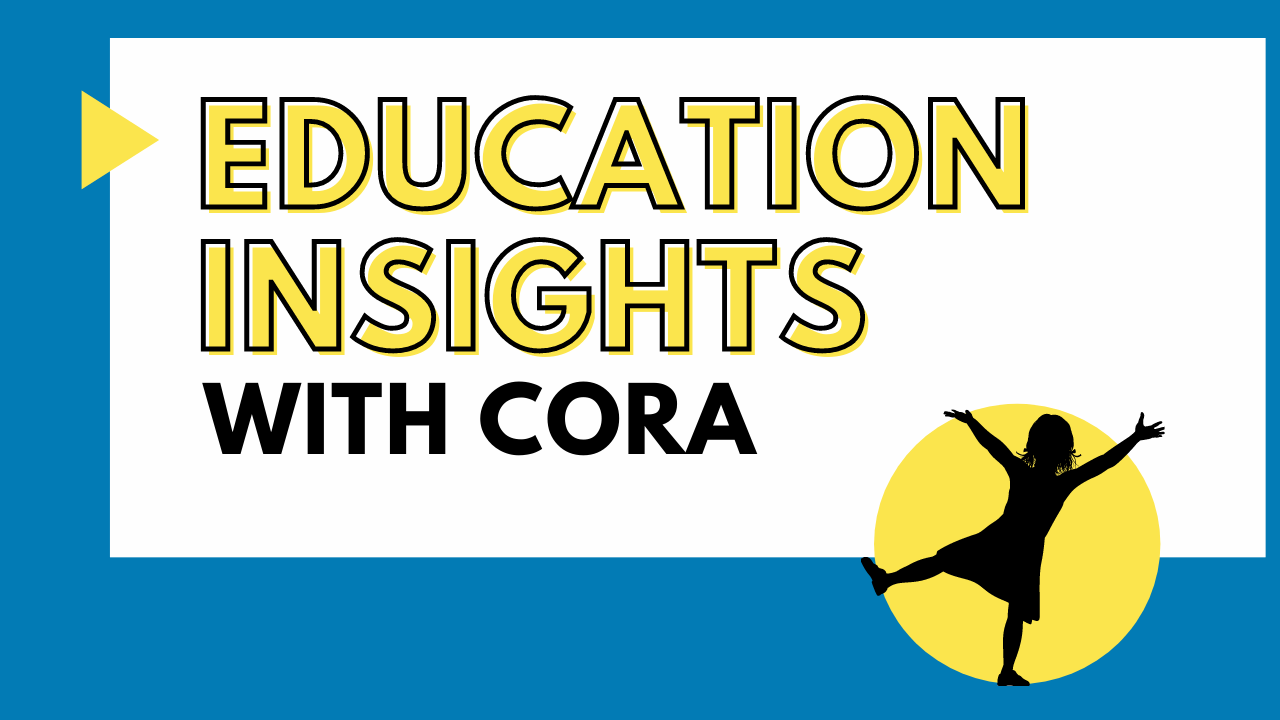 Everyone knows education is one of the most valued things in our culture; it shapes young minds that take us into our terrifying future. Children starting school in September 2019 won’t be retiring until around 2090. We children have to be taught how to survive in the world in 30 years. Yet we don’t know what it will look like in 5 years.

Although, I think children could handle this if education nurtured intelligence to the extent it should. We all have extraordinary capacities for innovation; we all have tremendous talents, but we are not all the same. Some of these talents, that should be valued and encouraged, get ruthlessly squandered. I believe creativity in education, especially early education, is as important as literacy and should be treated as such.

There are certain things we know about intelligence. It’s diverse – we think visually, we think in sound, we think kinaesthetically; we think in abstract terms, we think in movement. We also know intelligence is dynamic, it’s interactive. The brain isn’t split into separate compartments that are only used in specific situations. The whole brain is working all the time. In fact, there’s a shaft of nerves connecting the two halves, called the Corpus Callosum. We must devise a new way to educate which values and stimulates all areas of intelligence equally.

Creativity supports us through life from very early on. Before children even join school, children learn how to walk, run, climb, play, how to talk in their native language, and how to use it to ask questions and express what they want. They do this through experimenting, and they’re able to experiment like this because they’re not afraid of being wrong. That’s not to say being wrong is the same as being creative but if we’re not prepared to be wrong, we’ll never have the courage to experiment with anything that could be right – we’ll never come up with anything new, anything better.

At the moment, we have an education system that makes being wrong the worst possible thing. The excessive use of exams and rigid mark schemes stigmatise mistakes. I myself have been told multiple times that I shouldn’t include some of my ideas in essays as the exam board wouldn’t ‘like it’. Therefore, it wouldn’t receive as many marks which could lower my grade. As a result, I never want to try my original ideas. After our education, adults lose the youthful openness to being wrong; we grow out of our creativity. Or rather, we’re educated out of it.

And this doesn’t only happen in the UK; it’s the same all over the world. Every education system has this same hierarchy of subjects, with mathematics and science at the top, and arts at the bottom. This is even obvious through the amount of time dedicated to each subject. Last year at school, on a two-week rotation I would have eight lessons of maths, eight lessons of science, and just two lessons of art.

Even within the arts, they value music more than dance and drama. There isn’t an education system in the world that teaches drama every day the same way it teaches maths. And why not? Maths is important, but so is drama. It teaches children how to empathise and express themselves, and demonstrates the power that words can have. The reality is that as we grow up the focus of our education moves up the body, then is simply on the head, then on one specific side.

The reason for this is that school systems have never been based on science, but on history, so they’re naturally predicated on academic ability. Schools came into being properly around the 19th century, to meet the needs of industrialism, so this hierarchy is born from deciding which subjects are most useful for work. When you were in school, you were probably steered away from subjects that you liked, that you were good at, on the grounds that you’d never get a job with them. ‘Don’t take music, you won’t be a musician!’ My friends and I have heard phrases like this more times than I can count. The sad truth is that it’s because education is more concerned about teaching us to be efficient cogs in a capitalist machine than it is about nurturing us into well-rounded people.

Another reason is that academic ability dominates our view of intelligence. As a result, highly creative, talented, brilliant people think they’re not because everything they were good at wasn’t valued. I see this every day amongst my friends. Myself, being terrible at art yet good at maths and science, am constantly told that my lack of creative talent didn’t matter; I was so clever! Though my friends, not as good at academic subjects, can create the most amazing pieces in art, and play the most beautiful songs on the piano, they consider themselves ‘stupid’ in comparison; they consider these incredible talents to be no more than hobbies; they consider this immense intelligence to be worth nothing.

A second result of schools being born of the industrial is that they were focused on training children to show up on time, to follow specific orders, and to leave on the bell. In short, they trained children to be factory workers, which left no room for thinking for yourself.

As an extension of this, in lessons, if a question was asked and you could answer if a word was said and you could give a definition, you were regarded as knowing it, whether you understood what you were saying or not. Now, clearly, this would only work with academic subjects, especially STEM, because a creative question can never have only one answer. My prediction is, with the astounding advancements in technology, computers will be dominating the majority of STEM subjects, substantially more efficient than people, leaving even some of the most intelligent and well-qualified unneeded. The only areas that people will continue to be able to strive in will be those with a creative aspect because computers cannot be programmed to have the wondrous creative capacity that we have.

According to UNESCO, in the next thirty years, more people worldwide will be graduating from education than since the beginning of history, because of development of technology, population growth, and a resulting change in demography. As a ramification of these degrees, especially in a STEM subject (for the reasons described above,) are worth nothing; almost like a kind of academic inflation. 40 years ago a degree got a job. Now, you would be hard pressed to get the same job with a PhD, simply because people, no matter how well-trained, can never beat a computer. What will be useful is having qualifications in a range of subjects to display diverse intelligence.

According to The Medic Portal, to study medicine at Oxford University, ‘you would be expected to hold a broad range of GCSEs, in both sciences and art subjects.’ The structure of education is shifting and valuing academic subjects whilst completely disregarding creative ones won’t serve us anymore because soon enough there will be almost no jobs in those areas that require people. It won’t work. We must rethink how we perceive intelligence.

Our only hope for this terrifying, confusing, unknowable future is to adopt a new conception of human ecology; to reconstitute our ideas of the richness of human capacity and the hope for future generations. We have to stop dwindling our minds to single commodities. We must see our creative capacities for the wonders they are to help us make something of our future. 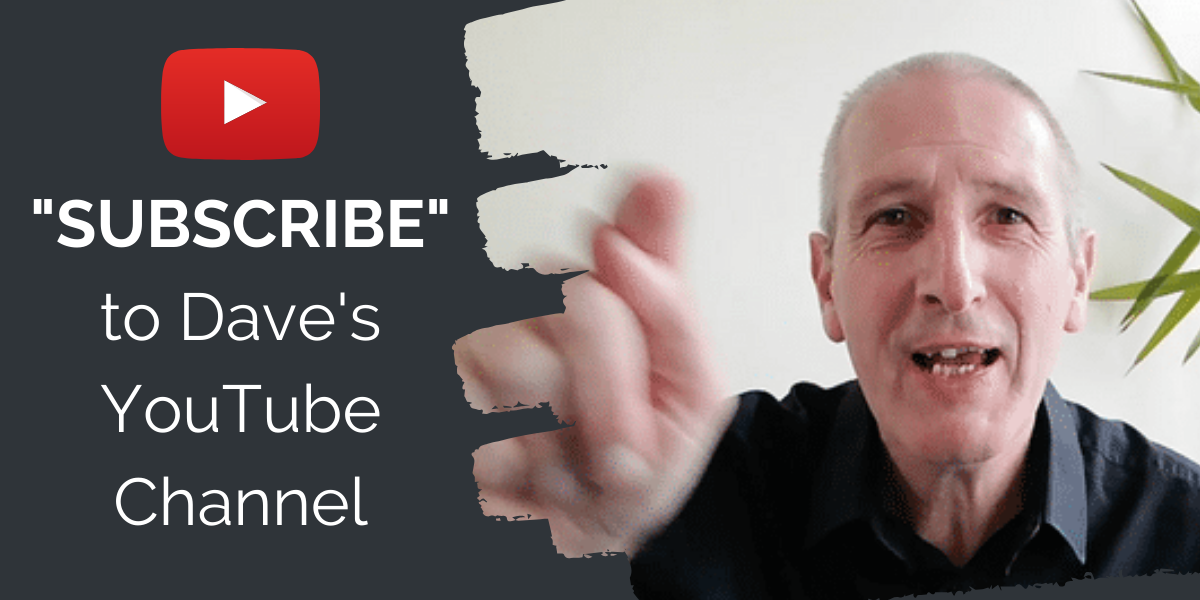 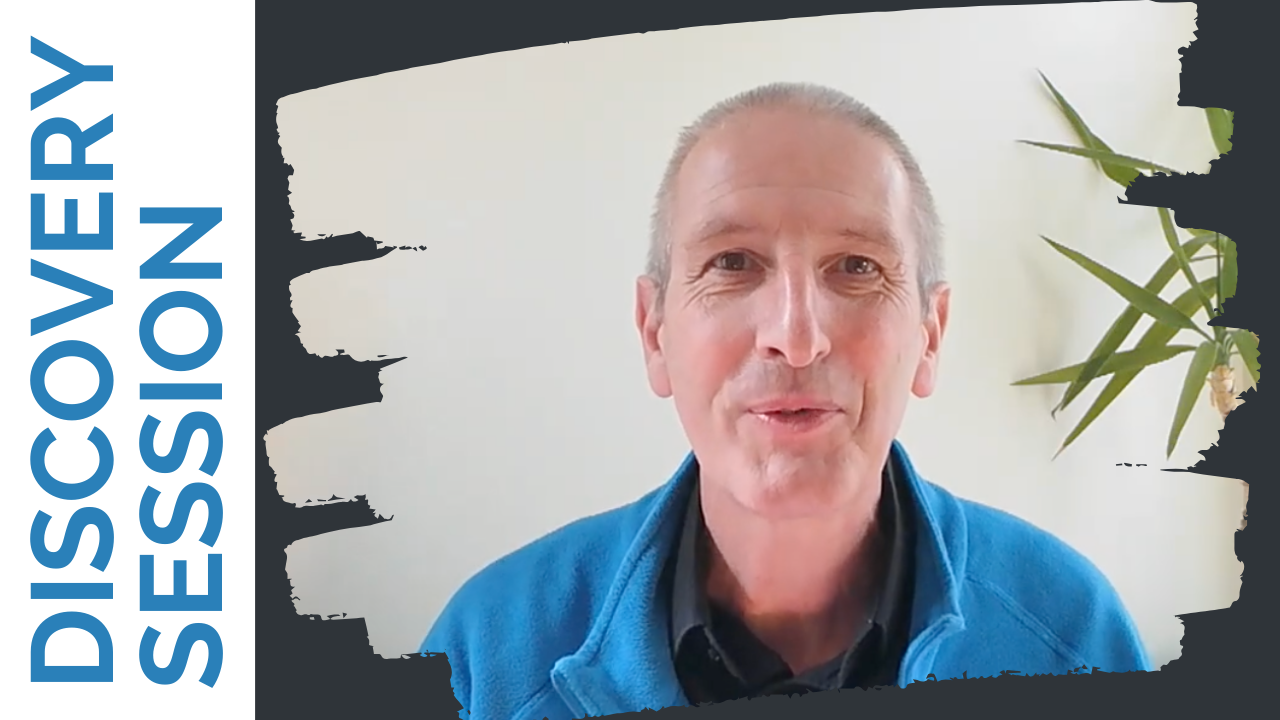 Who broke the system?
Do teachers really have IMPACT!
System vs Students and Teachers 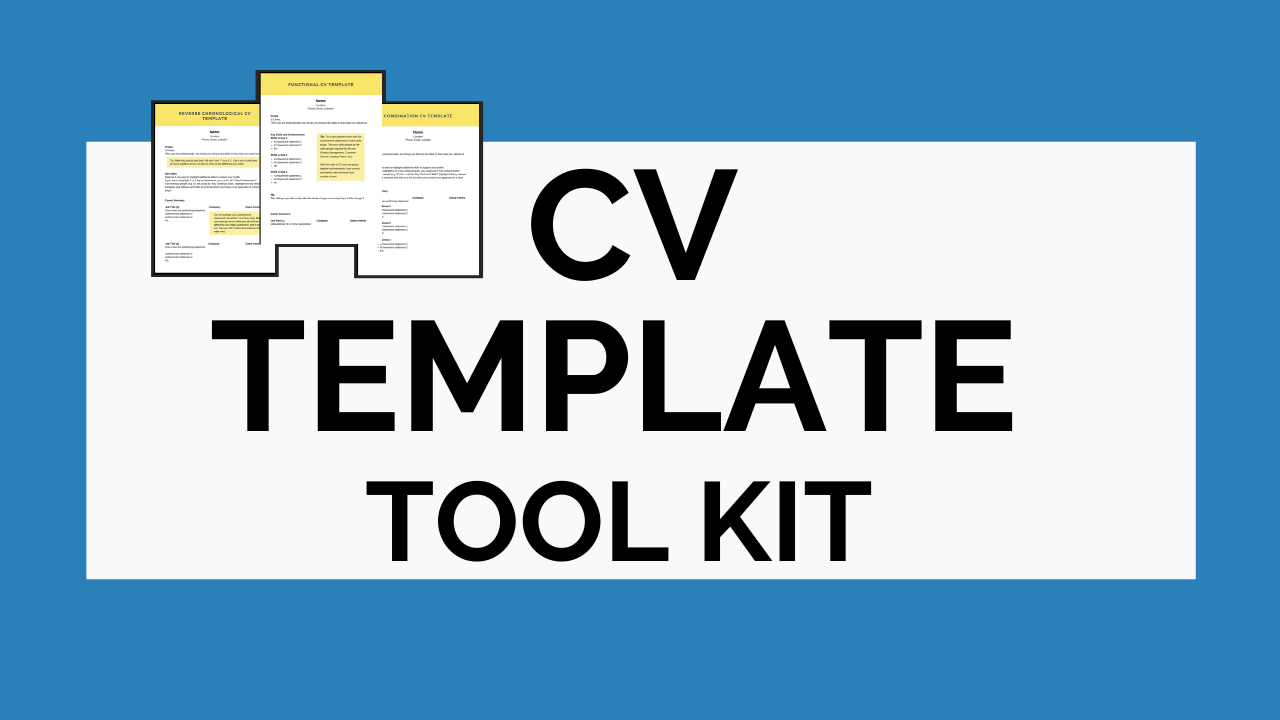 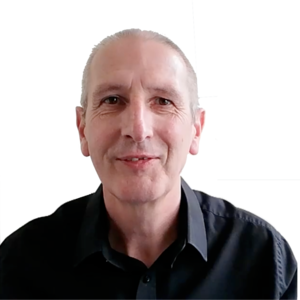 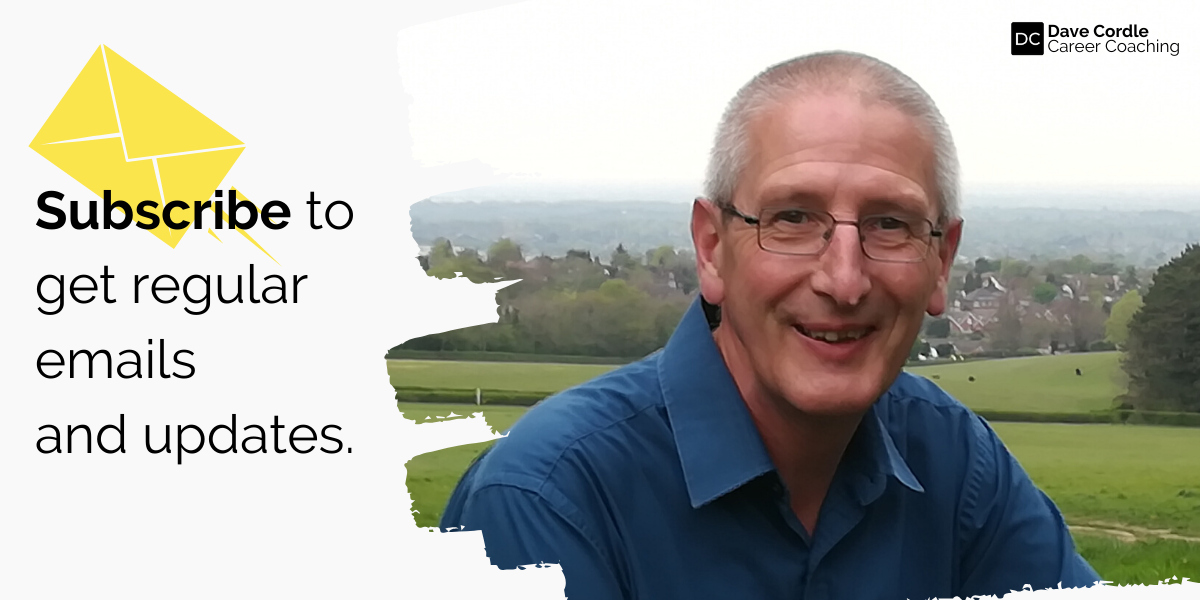